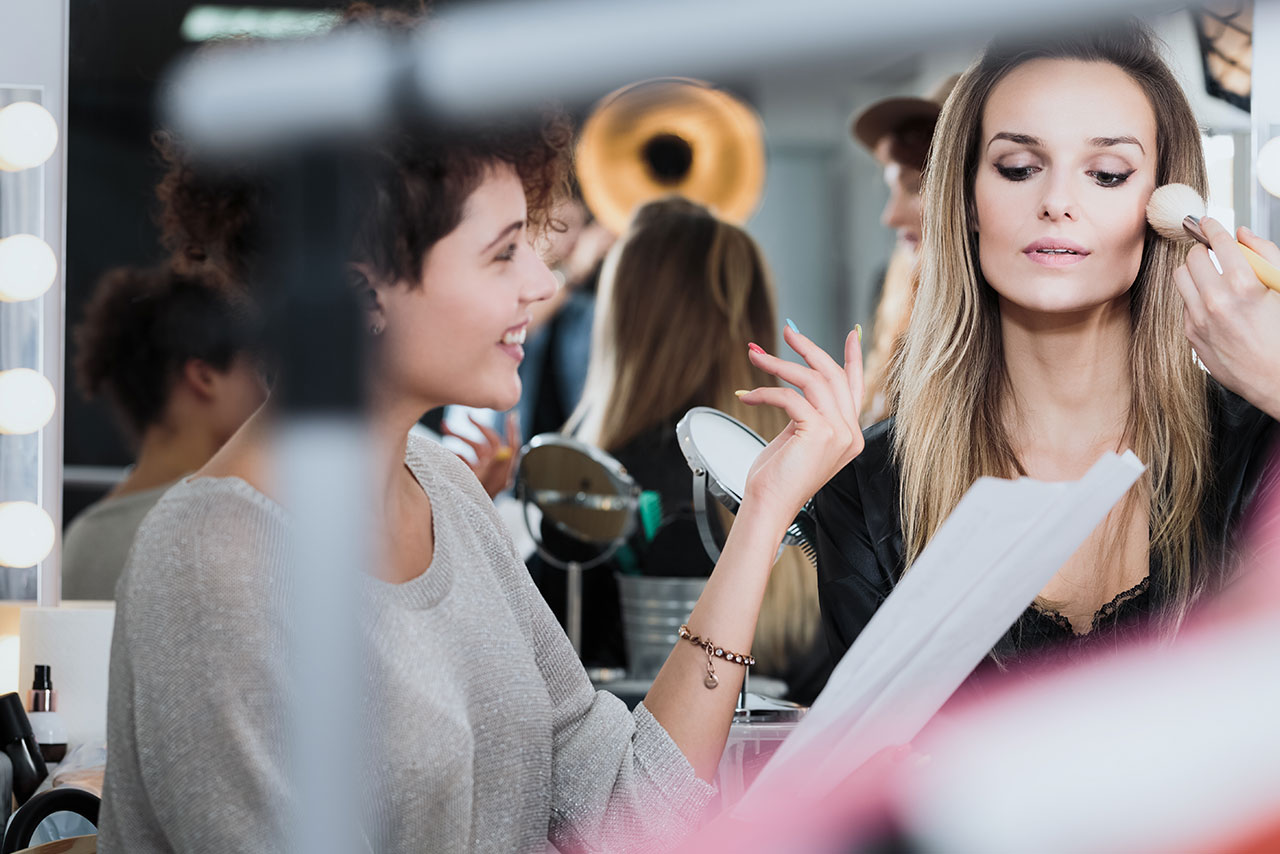 The award has a range of categories suited for any successful organization, brand, factory, CEOs, and public figures to tell their story.

Blue Star Award is a brand owned by Media Hatem Salem Communication Group, the owner and former organizer group who presented ratings, crowns and prizes at the following:

Spend any time watching the night sky and you will recognize that stars have different colors. Some are white, others are yellow or red, and some are blue.
The color of a star comes from its temperature. The coolest stars appear red, while the hottest stars are blue.
Blue stars are blue because of the temperature of their surface. They are so hot and much more massive than the cooler stars in other colors.

Designed & Developed by our Developers Team